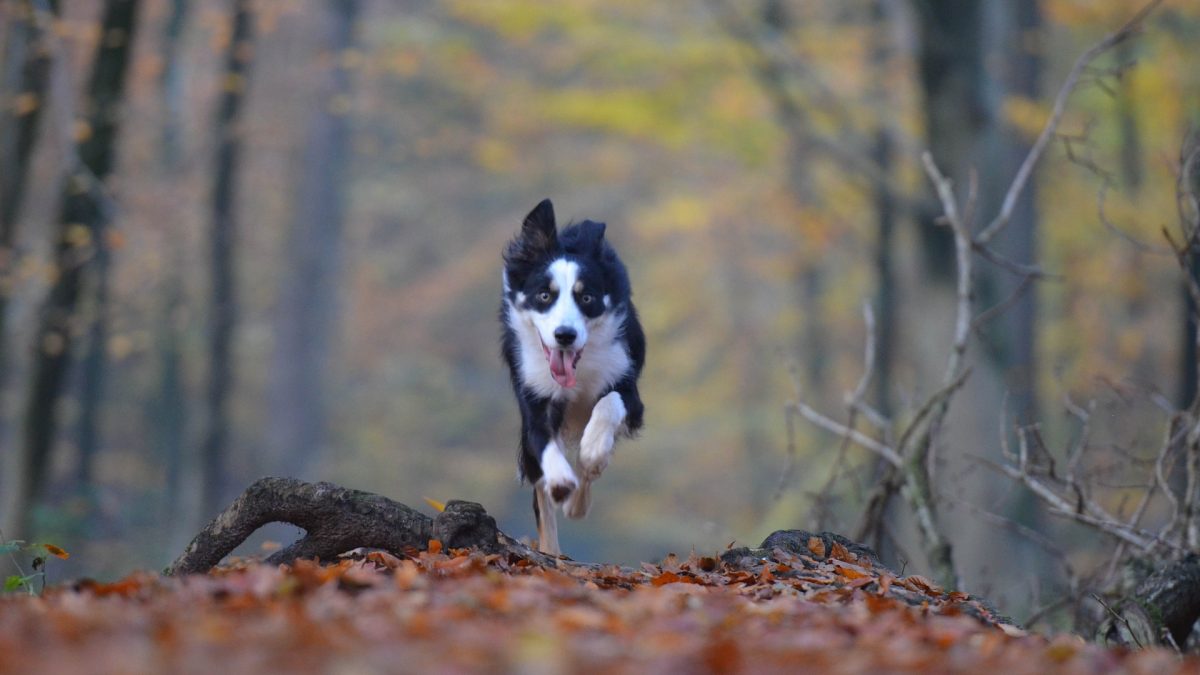 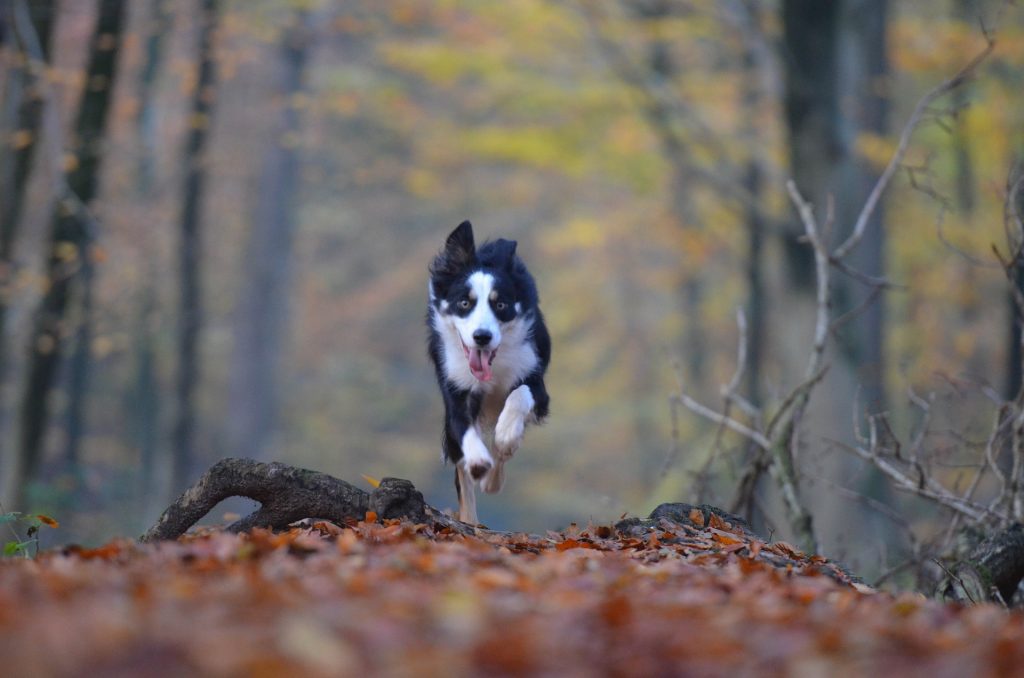 Ok, now you have a dog who is recalling to their name on a regular basis, and quite frankly, you are pretty darn proud of you self, until…Yep it happens to all of us, the dog gets too far away or something really interesting pops up, like that squirrel that just took off in front of Fido right out into oncoming traffic. Now what! An emergency recall cue, simply put, a whistle!

A whistle, whether old school, from the mouth or one bought (I can’t whistle to save my own life) might be the only thing between your dog and a ¾ ton pickup truck! The technique for teaching whistle recall is much the same as all the other recall training we have done up till now. It only differs in the fact we will be combining cues. Put simply, the dog will have more than one command or cue for recall. One might be a simple slap to the side of your leg (hand cue); another might be their own name, spoken (verbal cue) and this one, another noise, the whistle (emergency cue). Each is different in form, but the meaning is still the same…come see me and get a groovy tasting reward!

The trick here is getting one recall cue down pat before trying to combine another. So far, with all the posts on recall we have used a verbal cue, the dog’s name. We have even made sure that the cue works in ever more distracting environments. Remember…in the house, the backyard, the front yard and then to the dog park or city park? We now want to add the sound of a whistle to mean the same thing. The trick is the order of the cues given! If I were to call the dog by name and then whistle, the dog would have a hard time understanding they meant the same thing. Think about it, the dog already knows that when they hear their name they are to come running for the reward, right? The whistle in this case becomes background noise, and never really becomes synonymous with the other cue. However, if we whistle first then call their name, both noises begin to mean the same thing. This is about the time where I start adding a hand signal to the mix as well. When your dog is out side and at a long distance. Once the whistle has gotten the dogs attention, I make sure that when they look at me my right arm is straight out. I then bring it down to my side slapping my leg before I call the dog! Over time all of these signals become part of recall. As important as this command is the more the better.

The nuts and bolts of the technique are the same, get your long line out and let your dog explore. Once they are out a distance from you, give the whistle two short bursts and then immediately follow it up with the dog’s name. When the dog recalls, reward and repeat, again and again, till both cues have the same meaning. Off leash work is important to fine-tune the whistle recall cue, but only attempt it in a secure area where both you and your dog are safe. With practice 10-15 minutes a day for several weeks your dog begins to recall as well to the whistle as they do to their name. Before you know it, people will be asking you how on earth you got such a smart dog! Now you have an emergency cue for recall! And please don’t forget the most important part of all of this; make sure both you and your dog are having fun!

Why a whistle you might wonder? From my experience, there are two reasons. First, a whistle is louder than you are, so the sound works much better for long distances. Second, since a whistle is so much louder, you can get the dog’s focus off the distraction and back on you. I believe the second reason is considerably more important than the first. We have all seen a dog’s focus lock on anything from a deer to a kid on a skateboard, or maybe even on a squirrel. Choose whatever distracts your dog the most and with the use of the whistle, you now have a fighting chance!

So, why not just use the whistle as a negative marker (something that tells the dog their behavior is inappropriate)? Because I want recall to be 100% positive! By making the whistle a recall cue, there is always a reward to them for coming to you. Yes, the noise might shock the dog off the distraction, but if trained correctly it will also cue the dog to run back to the owner for the expected reward. This might seem trivial to some, but to me it is a very important distinction between using something as a negative or as a positive! I guess I am a glass half full kind of guy. The meaning and use of both positive and negative markers, as well as other terms will be in an upcoming blog.

Should You Always Eat Before Your Dog? | Wilde About Dogs